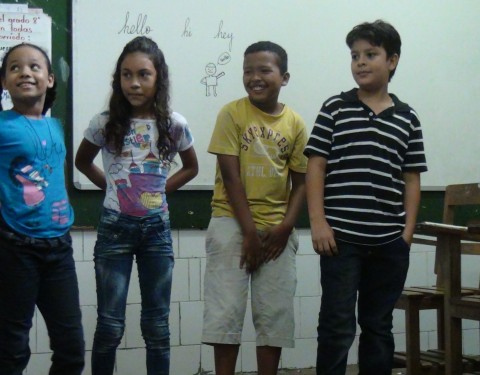 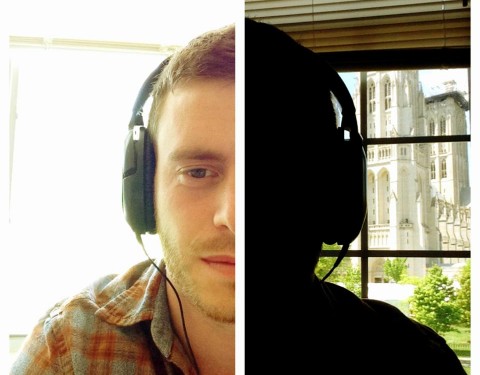 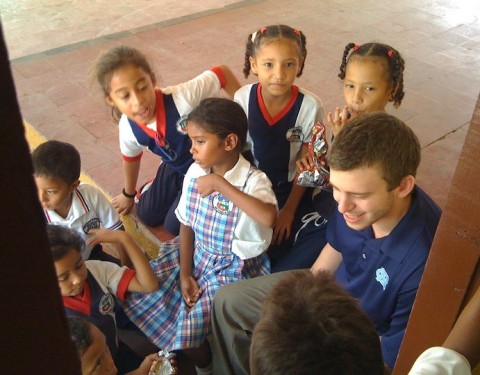 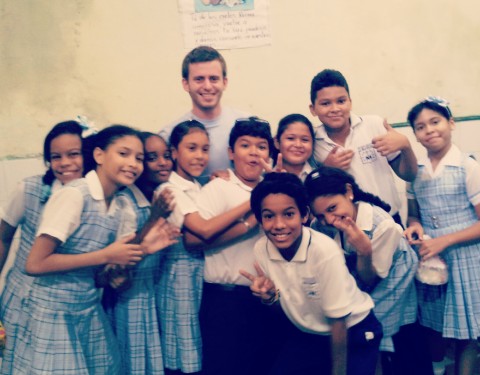 Interactive Audio Instruction (IAI) is a proven methodology that simultaneously delivers education to students and training to teachers.  IAI programs can reach learners in the the most remote areas of the world, and solves the issue of running electricity in many developing countries by providing the programs on a human-powered radio or MP3 player. I started developing IAI programs in 2009, as a way to combine my passion for music with my desire to educate. Below are the two IAI programs I have worked on:

English for Latin America (ELA) is a new IAI program developed to teach English to youth (10-18 years old) throughout Latin America. The ELA program was produced at the Education Development Center in Washington, DC. For this project I took on the following roles:

Below you can listen to a medley of the songs I helped produced for the ELA program: 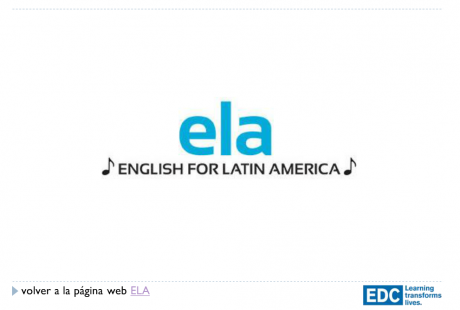 Click here to view the interactive presentation I created for ELA 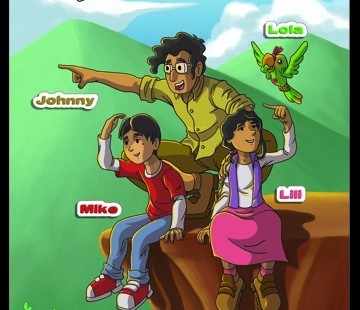 English for Colombia (ECO) is an IAI program created to teach basic English to primary students in Colombia. This ECO poster shows the main characters of the audio program, of which I played two (Mike & the parrot Lola). ELA is made up of 100, 30 minute audio programs that use dramas, songs, and games to help students achieve internationally recognized benchmarks in English. My responsibilities on this project included:

IAI is a passion of mine. The art of producing the programs is something I have grown to love. For example, each program has a unique drama where characters exist in the student’s imagination. Having the ability to create that world via audio, from the voices to the smallest sound effects, and then see it being used in classrooms is a beautiful thing. Not only do the kids enjoy the programs, but they become emotionally connected to the characters. The last time I went on a site visit in Colombia and told the students that I was the voice of Steven, a character in the ELA drama, they followed me around the streets of Cartagena for days chanting Steven, Steven, Steven! Learning should be something that children look forward to; these programs bring that enthusiasm out of kids.